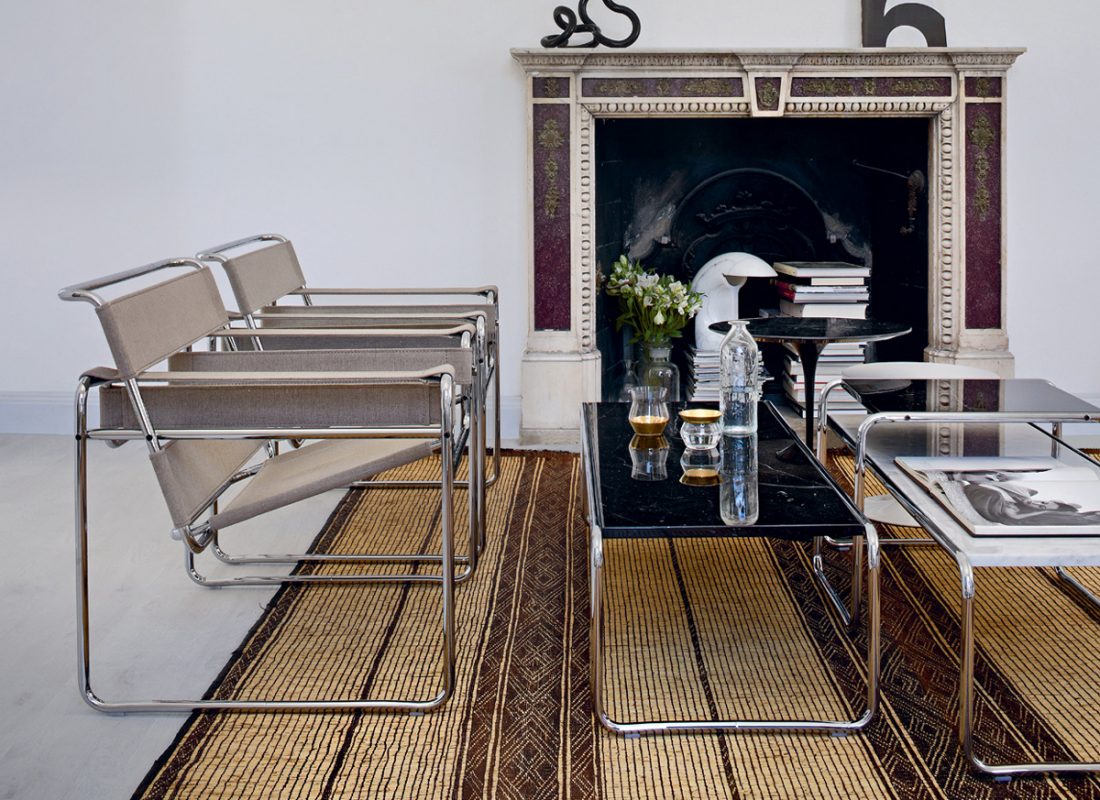 Designed by Marcel Breuer in 1927, the Club chair (model B3) also known as the ‘Wassily Chair’ is nearly 100 years old, and still looking sharp.

The model for this chair is the traditional overstuffed club chair, but all that remains is its mere outline, an elegant composition traced in gleaming steel. The canvas seat, back, and arms seem to float in space; the body of the sitter does not touch the steel framework.

Breuer spoke of the chair as his“most extreme work . . . the least artistic, the most logical, the least ‘cozy’ and the most mechanical.” It was also his most influential piece of design, taking furniture in a radical new direction.

Breuer had designed an earlier version in 1925, while teaching at the Bauhaus, the influential German school of modern art, architecture, and design in Dessau, and within a year designers everywhere were experimenting with tubular steel.

The chair was dubbed the “Wassily” after the painter Vasily (or Wassily) Kandinsky, Breuer’s friend and fellow Bauhaus instructor, who had praised the design when it was first produced.

Where can you buy this chair?

Watch out for cheap imitations, there are many out there. The Wassily chair can be purchased in Australia through Dedece Furniture: 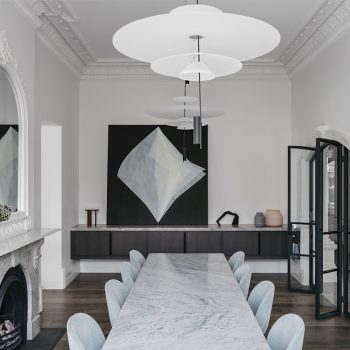